Compact DSLR camera system to the streets
Perhaps many of us who already have a camera and lens are sophisticated, expensive but we rarely even use it often at the site. The reason is because of the size and weight of cameras and lenses are large and heavy. Another reason since it was expensive and security reasons.
Then what a compact DSLR camera system for a walk?
1. DSLR cameras are small / usually intended for beginners like Canon 550D, Nikon D3100
2. Standard lens 18-55mm f/3.5-5.6 is 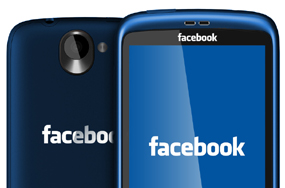 The news mentions that Facebook will be removing the smartphone social networking poorer true, In All Things D reports say that Buffy is a collaboration between Facebook and the Taiwanese smartphone vendor, HTC.


although Buffy is a smartphone made ​​by HTC facebook, the control center of this smartphone is held by facebook, not HTC. that is held by the Chief Technology Officer Bret Taylor.

operating system will be selected for buffy is the android, because phonsel was developed by facebook, garapannya field will certainly lead to a more mobile social networking.

Facebook party itself still has not given its official statement about the appearance of Buffy. But from the comments that had ejected, the giant social networking site does not dismiss that the mobile industry into one of their next shot lands.

"Our strategy in the mobile business is actually simple. We think that every device will be better when he is more 'social'. And we were trying to wade through the entire mobile industry," said Facebook spokesman, quoted by All Things D.
Read More
at 9:54 PM 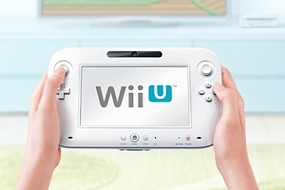 Nintendo reportedly will release a product that is Nintendo Wii U THAT IS news console game, by nitendo, the successor to Nintendo Wii is rumored to be launched April 2012.

"Learning from bitter experience that we had with the Nintendo 3DS, we exert every effort to prepare for the Wii at launch U do not stumble," said Nintendo President Satoru Iwata.

and based on information we get from the PC world, Nintendo's Wii U will be showcased at the conference Electronic Entertainment Expo (E3) which is scheduled to take place next June in Los Angeles, United States.


Nitendo Wii U have set-up box similar to the Nintendo Wii now. Gaming device is equipped with game pad or a small tablet-shaped controller that is connected wirelessly. These tablets can be used in conjunction with the primary set-up box to play games on TV or independently on a smaller screen.

Wii U can also make video calls via touch screen controller is equipped with a camera. Users can also share content from controller to the television screen, for example, photo content.
Read More
at 2:16 AM 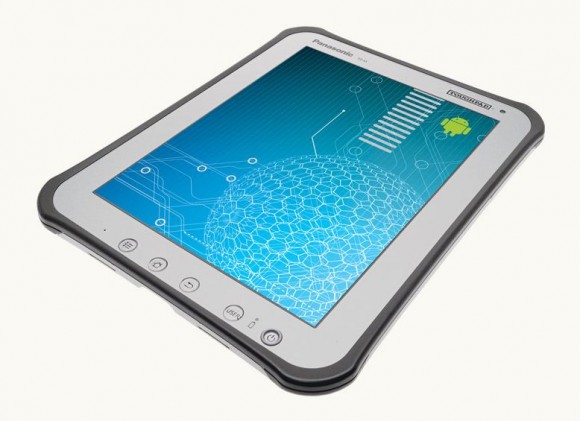 not only that, rugged android tablet named ToughPad A1 is equipped with the specifications that are strong enough, it uses OS tablet android android 3.2 Honeycomb and supported Marvell processor dual-core 1 GHz. Besides this tablet has 16GB of on board memory and a microSD slot.

ANDROID TABLET also supports 4G networks, both LTE and WiMAX. This tablet is able baterainyapun able to survive for 10 hours. mengenaiharga, tablets are sold at a price of $ 1,299 or 11.5 million dollars lebih.memang be quite expensive but worth the capabilities on offer.
Read More
at 5:12 PM

Posted by Unknown on Thursday, November 3, 2011 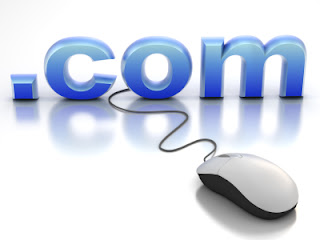 Have you ever calculated how many sites that exist throughout the world today? If you know the numbers, you might be a little stunned. Just imagine, for the domain. Com, the number reached 91 million registered domains and growing every day.

From the existing data registers, the number of domains. Com from year to year is always increasing. But despite being the most popular domain, adding the amount in recent years has decreased.

Decrease the amount of such addition seems to have thought by many parties. With the increasing number of domain choices, people will certainly be doing a variety of considerations to determine his choice.

Even so, still the number of domains. Com is still the largest. In early 2000, there were only 21 million. However, that number swelled to nearly three times as much in 2005 that reached 61 million domains.
Read More
at 11:15 AM 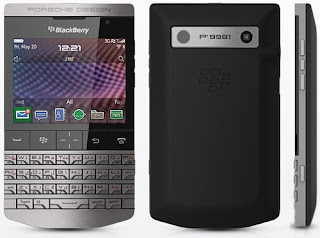 BlackBerry Porsche Design P'9981 has just been announced by RIM and Porsche duo. BlackBerry with luxurious design will be present through the Porsche Design Store across the globe this year.


BlackBerry Porsche Design P'9981 will be running BlackBerry OS 7 with exclusive Porsche Design interface. BB Porsche is constructed with stainless steel frame and a QWERTY keyboard which is designed like a sculpture.